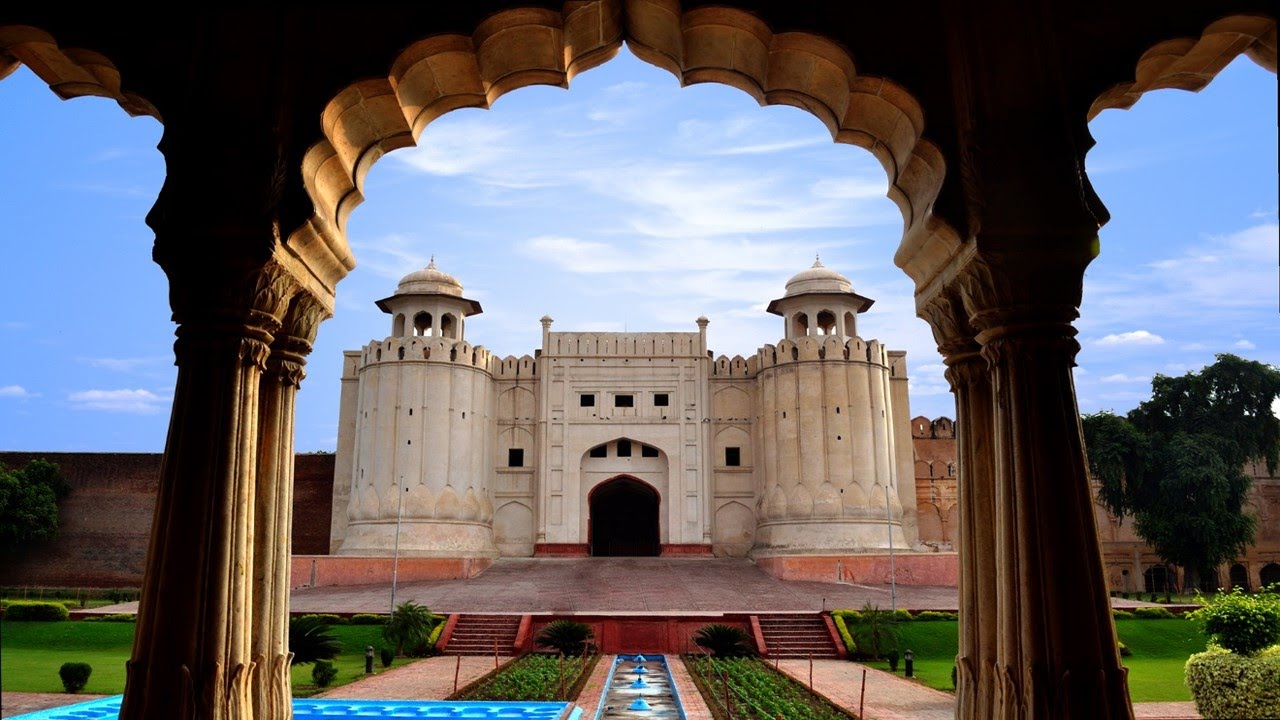 Pakistan is the difficult child of South Asia – blessed with abundant natural and historical riches, but plagued by political instability, which has kept the country off the radar for all but the most hardened explorers.

Mughals and Mountains
With armed groups targetting everyone from the government to mountaineers, visitor numbers to Pakistan have slowed to a trickle, which is a shame, as this remains one of Asia’s most fascinating destinations. The teeming cities of the south lie on a continuum with the ancient cities of northern India, while the rugged north is a wild frontier that has changed only superficially since Mughal times. In between are scatted ruins and arid deserts, and capping Pakistan to the north is the western spur of the Himalayan mountain range, including K2, the world’s second highest mountain.

The Mighty Karakoram
Pakistan’s number one attraction is a bubble of serenity in a troubled land. Stretching north from the Northwest Frontier to Kashgar in China, the Karakoram is one of the world’s most epic highways, an astonishing feat of engineering forced against the odds through the tortured bedrock of the Karakoram mountains. Above Gilgit, the primary safety concern is not rebels but the risk of veering off the road while entranced by the natural beauty of the Hunza Valley or the snow-capped summit of Nanga Parbat.

Safety & Security
People used to say that the risks of travel to Pakistan were overhyped by the media, but recent years have seen a marked upsurge in political and sectarian violence. Most foreign governments now advise against all travel, or all but essential travel, to large areas of the country, and in many places, foreign visitors are required to travel with an armed escort. Nevertheless, those who do visit discover a country full of contradictions, where simmering tensions coexist with remarkable friendliness and hospitality, set against an Arabian Nights backdrop of desert forts, sultans and djinns.