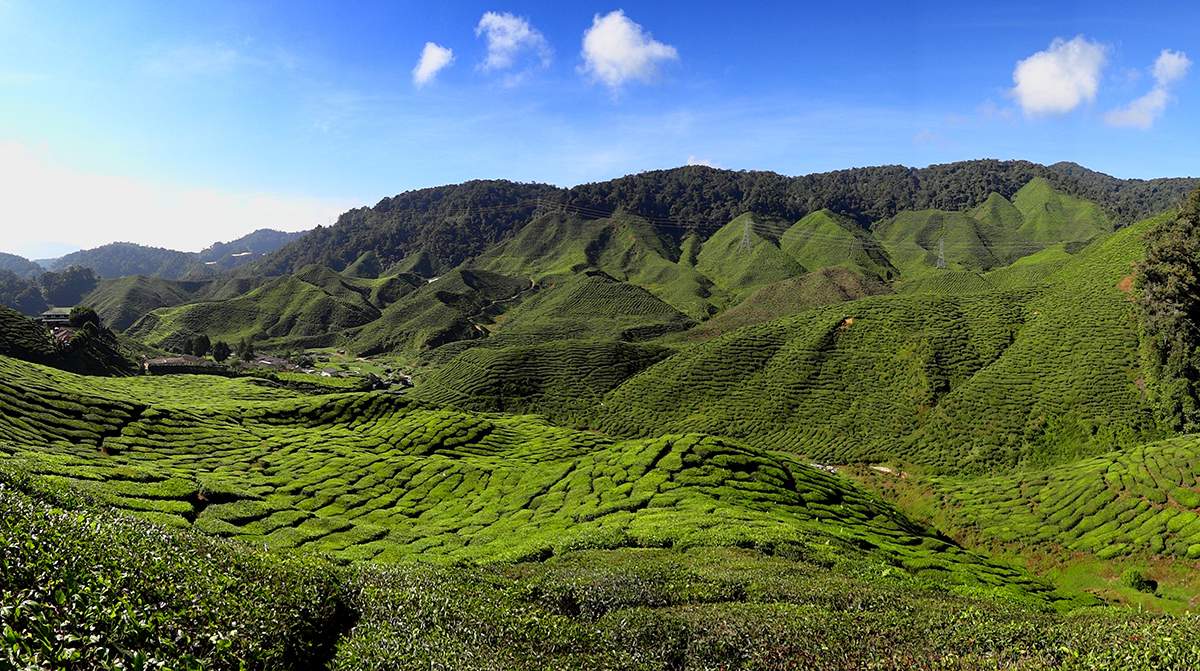 Malaysia is situated in central South-East Asia, bordering Thailand in the north, with Singapore to the south and Indonesia to the south and west. It is composed of Peninsular Malaysia and the states of Sabah and Sarawak on the north coast of the island of Borneo, 650 to 950km (404 to 600 miles) across the South China Sea. Peninsular Malaysia is an area of forested mountain ranges running north-south, on either side of which are low-lying coastal plains. The coastline extends some 1,900km (1,200 miles).

The west coast consists of mangrove swamps and mudflats which separate into bays and inlets. In the west, the plains have been cleared and cultivated, while the unsheltered east coast consists of tranquil beaches backed by dense jungle. The major islands are Langkawi (a group of 99 islands), Penang and Pangkor off the west coast; and Tioman, Redang, Kapas, Perhentian and Rawa off the east coast. In Malaysian Borneo, Sarawak has alluvial and, in places, swampy coastal plains with rivers penetrating the jungle-covered hills and mountains of the interior. Sabah has a narrow coastal plain which gives way to mountains and jungle. Mt Kinabalu, at 4,094m (13,432ft), is the highest peak in Malaysia. 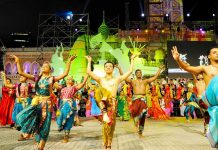 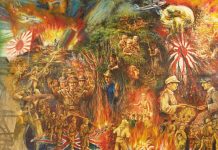 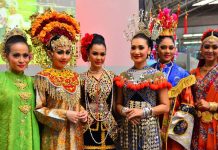 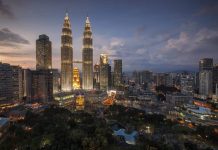